The safety of pressure equipment has always been considered as a national obligation. Over the years, two standard systems have been established worldwide - the ASME codes and the European pressure vessel directive - Where does the SELO license fit in?

At the end of the 18th century, with the invention of the steam engine, accidents occurred with serious consequences. Most alarming were the increasing numbers of fatal disasters. 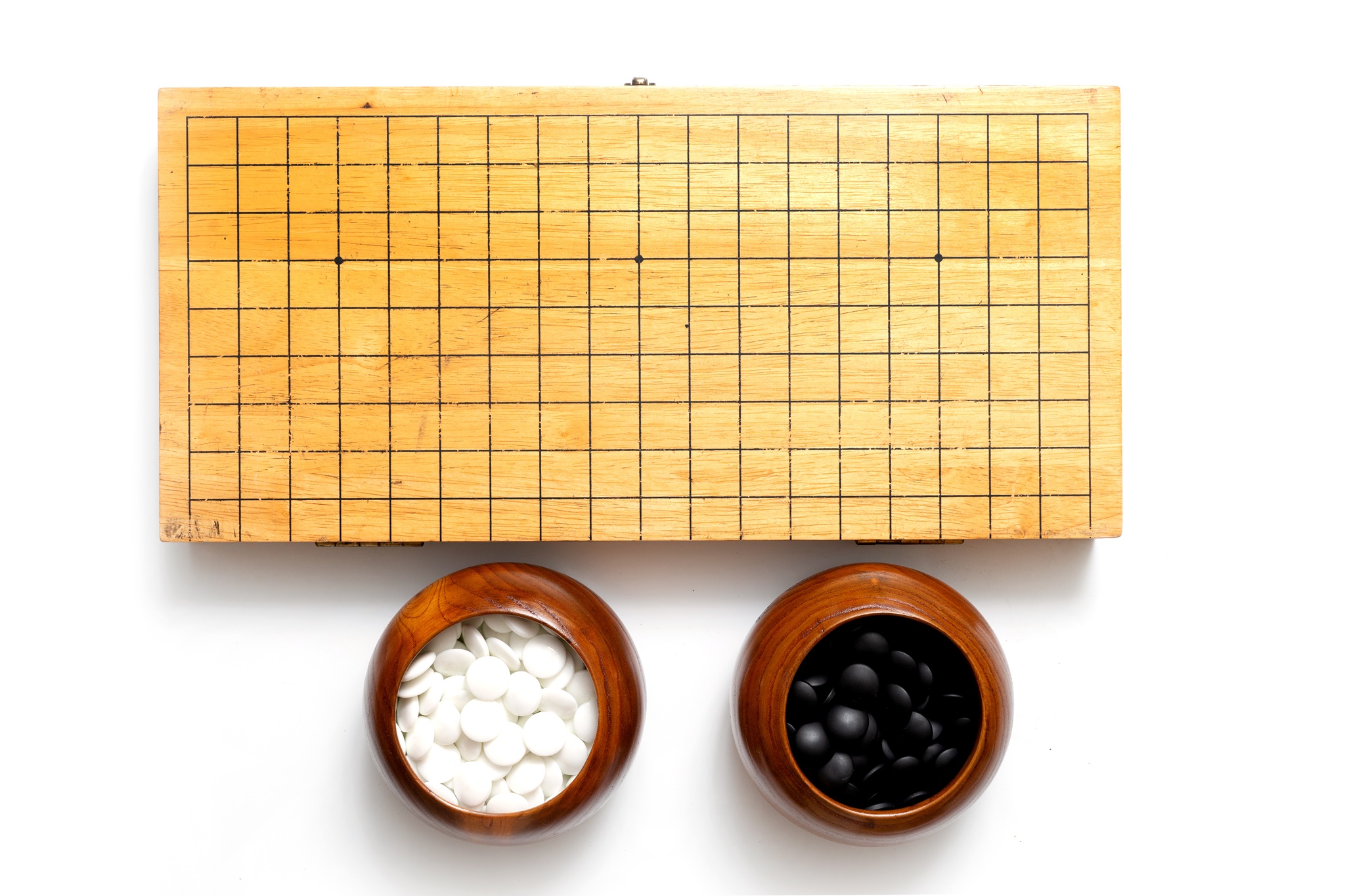 The last third of the 19th century and the beginning of the 20th century were sad peaks of seriously injured and deaths caused by exploding boilers and pressure vessels. This led to the reconsideration of the safety requirements in USA and Canada. As a result different approaches were followed to increase the boiler- and pressure vessel safety. Initially, each state proceeded independently and developed their own safety rules. However the rules were not mandatory and varied widely.

Outstanding was the development in the state of Massachusetts (MA). After a serious accident in Boston the Boiler & Pressure Vessel Code (BPVC) was created by the Boiler Code Committee of the American Society of Mechanical Engineers (ASME). This code then became state law and thus mandatory for all pressure equipment manufacturers in the state of MA. The number of serious accidents in MA has been sinking ever since.

With increasing industrialization, the trade of boilers and pressure vessels was hampered by different national safety rules. As a result, corresponding ASME codes were adopted by more and more federal states which were finally converted into national law.

On December 11, 2001, China became the 142nd member of the World Trade Organization (WTO). To join the WTO, it is mandatory for its applicants to tear down trade barriers in order to pass the Technical Barriers to Trade (TBT).

The Chinese licensing regulations "Regulation of Import Boiler and Pressure Vessel Safety Quality Licensing System" of 29 Sept. 1993 were criticized, as a being too great a trading obstacle for manufacturers outside of China.

In a transient period, boilers (see boilers) and pressure vessels (see pressure vessels) manufactured outside of mainland China could be exported into China by December 31, 2003, without further testing or licensing. The minimum requirement was that the appliances fulfill the ASME codes. At least it was tolerated procedure.

The demand for pressure devices within the Chinese market is steadily increasing. Almost all US and Canadian manufacturers wishing to enter this ever-growing market need a SELO License. 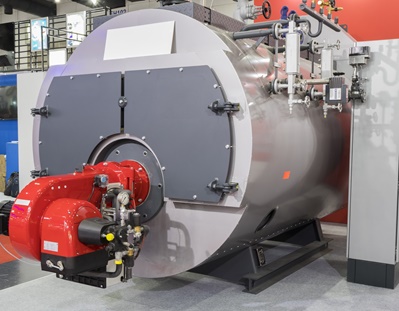 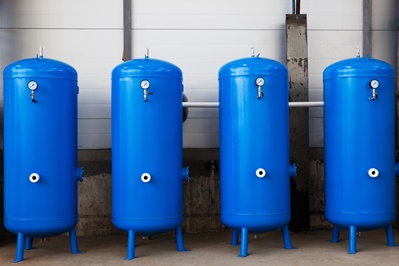 The scope includes stationary pressure vessels which are divided into different licensing categories depending on pressure, volume and medium. 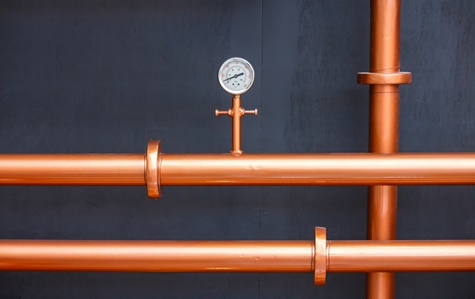 The scope of application includes safety equipment necessary for the safe operation of pressure vessels and boilers.

Opposed to the applicable TSG Regulations, the scopes of the European Pressure Equipment Directives (PED and TPED) are clearly defined. 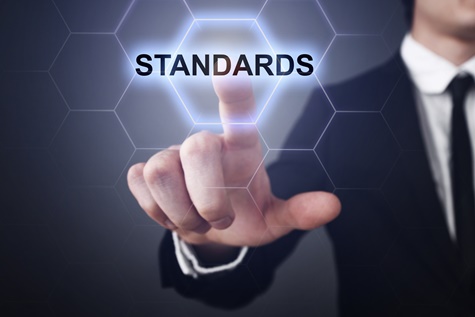 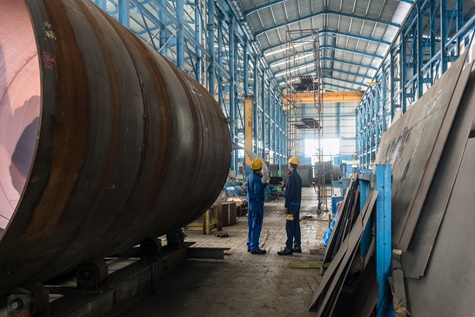 As of today, third parties are not admitted. This means that only Chinese authorities may perform audits and grant or issue licenses.

What many do not know is that numerous other Chinese authorities are also involved in the licensing process. 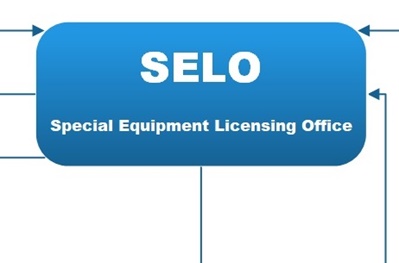 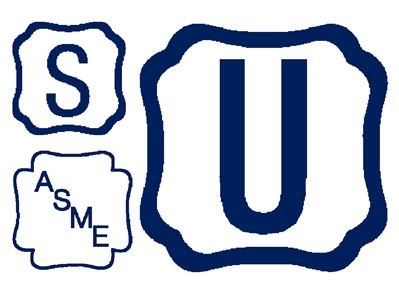